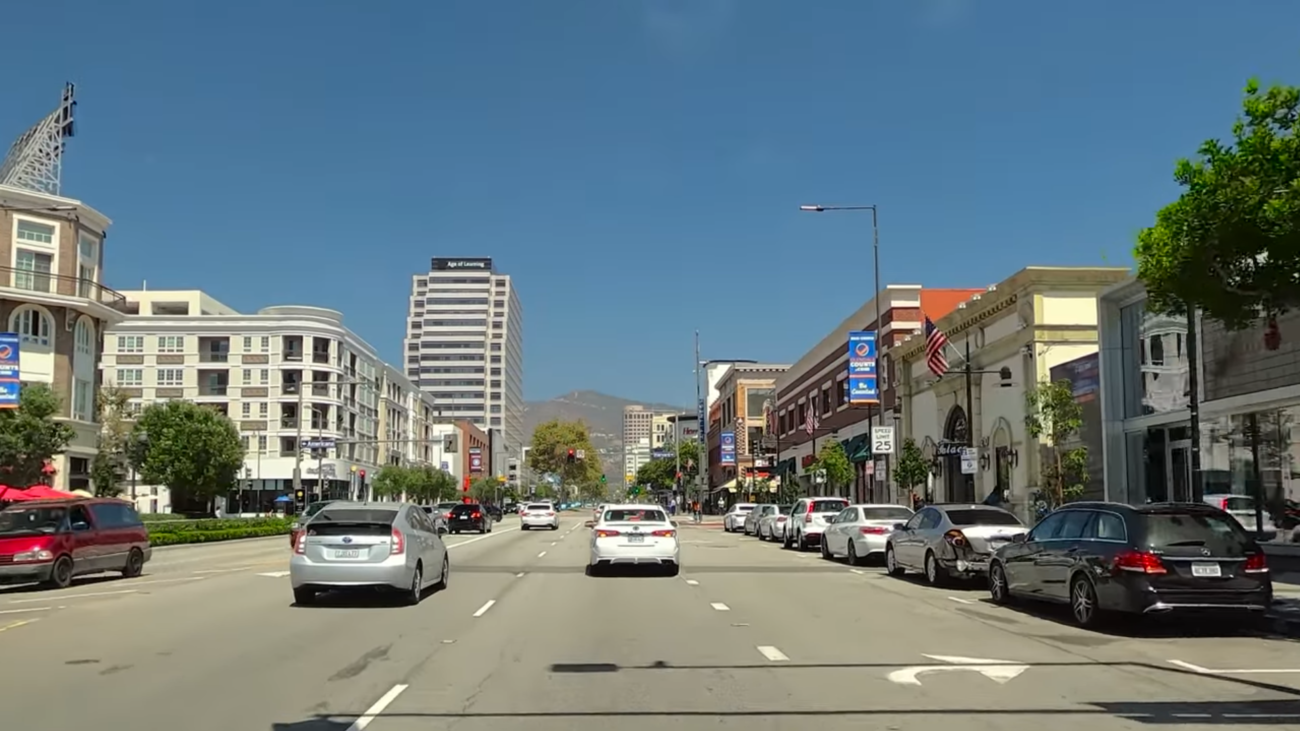 Is Glendale a Safe Place to Live?

Glendale, CA, located West of Pasadena, is a city more and more people are looking to move to every year. But Americans want to know is Glendale CA safe to move with your family? In this article you’ll find out pros and cons when living in Glendale CA, and also the crime rates in the city.

There are only a few of these.

Starting with the cost of living, the average house is about $851000! This is the median home price. The cost living California is not cheap, so take that in consideration. However, you get a lot of amenities, which we will talk about during the pros further down in this article. If you’re looking for a more affordable place to stay in California, check out Chula Vista.

Another con is the traffic. The traffic can get crazy here. The way Glendale laid out it’s like almost a “V” shape. So you have the 134 route which cuts across right that’s the top part, and then the 2 freeways go down south any of the 5 goes up. You’ve also got side streets and brand central, those are the main routes that are always crammed with traffic. These main streets can get a little congested during travel time, lunch time, in the morning time when people are travelling to work.

The difficulty of buying a home

These days, there’s a lot of luxury condos and apartments are being built in Glendale, and they cater to the renters. About 60 percent of the population rent and 40 percent are homeowners, so whenever a house comes on the market, whether it be a condo town home or single-family home, they are gone almost instantly.

Glendale CA is the city with the worst air quality in the whole of the USA! They have an estimated 1300 annual premature deaths due to the ozone levels. Low air quality can increase the chances of heart and lung issues occurring. This means if you already experience any issues with your respiratory system, maybe speak to your doctor who can advise you more on this.

The pros are going to outweigh the cons.

So the first pro is the crime rate in Glendale. Glendale is known for being safe, which is proven as the city ranks in the top 10 for the safest cities in the USA. In 2020 Glendale had the lowest crime rate compared to all cities in California.

Glendale is also considered a safe area to walk alone at nightime. However, you should still try to avoid this wherever you live.

People that live in Glendale have low worries about having crimes committed against them.

Glendale is located near the LA metro area. It’s only 15-20 minutes to downtown LA, where the big buildings are. Glendale is also close to Burbank, which is located to the West. Burbank has an IKEA which is really handy if you need to buy new furniture for moving house.

The weather in Glendale is absolutely gorgeous! You have sunny weather 235 days of the year. It’s almost like a measuring climate is very hot summers and mild winters.

There’s a lot of industry in Glendale, especially entertainment. The Disney studios headquarters are based here, alongside Nestle and Public Storage, who are also headquartered here in Glendale. This is very convenient to the studios the entertainment district.

There are 3 hospitals based in Glendale too. There’s the Vertigo event venue to the North, Glendale Ventus, and Glendale Memorial Hospital which is managed with dignity health in a really big Phoenix.

The shopping here is awesome! People living in Glendale have the best of 2 worlds. They have the Americana at Brand, which has Apple, the big box stores such as Walmart, and Nordstrom’s. There’s also your favorite chain restaurants here as well as local flavors here. What’s good America and they have a common space with a fountain and movie theaters. There are even condos on top of Americana which you can live in, making very convenient here, and is very safe for families.

The schools are pretty good here in the school district, including public schools.

For outdoor you got the Verdugo mountains and also hiking trails. Just go north and you’ll see the amazing views!

If after reading this you think Glendale could be the perfect place to live for you and your family. Make sure to constantly be checking the property market for potential homes that might be of interest to you.