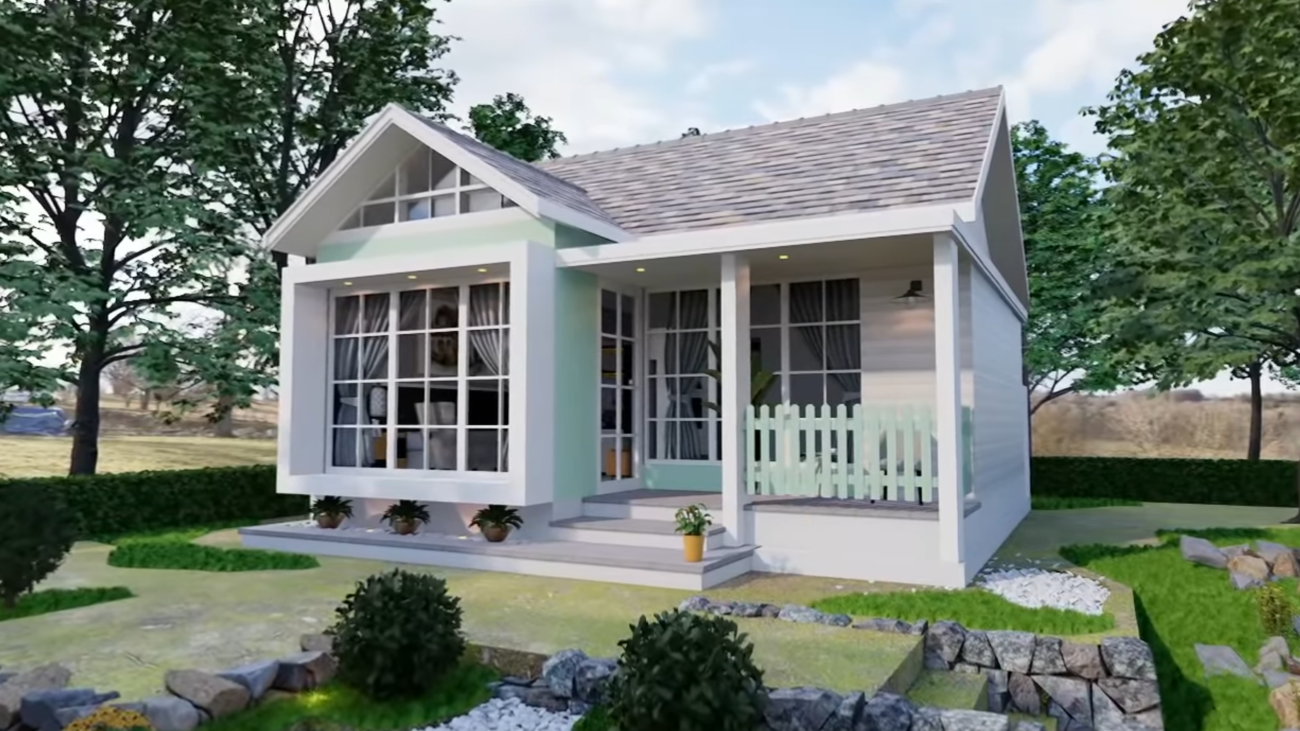 How to tell your Neighbor is Jealous of you

Envy can be a very subtle emotion, but it’s always there, lurking, waiting to take advantage of someone else. It’s really tough on neighbors when you can actually do something or have accomplished something that they can’t, because it makes them feel powerless. These types of people are usually not very content with their lives. They don’t like seeing others succeed. They often have an inferiority complex, which makes them want what others have. It’s not abnormal for nieghbors to be jealous and envious of you. Here are 10 signs that your neighbor is jealous or envious of you.

They diminish your accomplishments

Neighbors with low self-esteem tend to view the success or achievement of others as a threat, because it makes them feel like they’re not good enough. So they try to discredit and marginalize those others in order to minimize their own accomplishments. It’s a way for them to feel good about themselves. A jealous person will never give you credit for anything good that you do, instead they will criticize you and anything you are proud of. They try to convince you that your success doesn’t matter by telling you that it was easy.

Neighbors who talk bad about you

Wishing your neighbor would say nice things about you to others? Forget it! They’ll chat about you, but their conversation won’t be pleasant, and they seem to enjoy starting and spreading rumors, whether they’re true or not. They think that making you look bad is a way of making themselves look better to others, and they’ll do anything to embarrass or shame you.

They’re always trying to one-up you

Neighbors who are jealous will try to challenge you and outdo you in any way possible. They want to show that they are better than you, even if they are not in the same league. These people are very competitive and will do anything to win. They will often lie and cheat. Their goal is to make you feel weak and inferior. Your neighbor knows that they can’t be like you, so instead they try to compete with you, in order to prove to themselves and others that they are better than you.

They keep critiquing and tearing you down

Neighbors who are envious of other people’s successes will never be content with their own achievements. They’ll always think of you as someone who lucked out, and they’ll do everything they can to make sure you know it. They will criticize everything you do. They might compare you to others. They make you feel bad so they feel superior.

They give backhanded compliments

Neighbors who are jealous of you tend to use sarcasm to disguise their true feelings. Their middle name is passive-aggressive. They never seem to say anything nice about you. Sure, they will try to compliment you as a cover for their crappy ways. But don’t expect too much from it, as it is probably sincere.

They steal your spotlight

If your neighbor is jealous, they likely want to see you fail. Seeing you in control and getting all the attention makes them crazy, and they can’t stand it. People tend to feel negative emotions when they don’t feel appreciated or when they don’t have good relationships with others. This is because they can’t accept the good in others or their own happiness, and so they try to bring down those around them.

Neighbors always seem to be spying on you. They keep track of what’s going on in your life. They feel like they have to be in constant contact with you, even if you don’t want to be contacted. It’s not because they care about your well-being. They’ll try to get information on you from other people, even if it means asking other residents. They’re looking for dirt on you, so they can use it against you or just feel better.

Neighbors who argue with you constantly

When the neighbor you’re trying to have a conversation with is envious, they’ll change the topic often in an attempt to disprove what you’re saying. The conversations always turn sour because they never seem to talk about anything that isn’t related to an argument. These people suck the life out of others. They are unhappy with their lives and take any good vibes away from you to make themselves feel better. This leaves you in the same position as them, unhappy like them. Annoying neighbors that live below you may accuse you of stomping on your floor.

Neighbors that get pleasure from pointing out your mistakes to you

Since envious neighbors don’t really have any notable accomplishments of their own, they have a very hard time praising others. People that live in close quarters with others and are constantly bombarded with negative energy will likely become toxic themselves. They will be right in your face to emphasize and magnify your mistake, just to make themselves feel better.

Neighbors who give you bad advice deliberately

You probably figured this already, but you won’t get any well-intentioned useful advice from a neighbor who is envious of you. They don’t want you to succeed, so they try to sabotaging your efforts. In fact, they will go out of their way to ensure you don’t get what you want, and even leave you doubting your decisions and yourself. Jealousy is a constant thing, but you can take steps to avoid it by being aware of the signs.